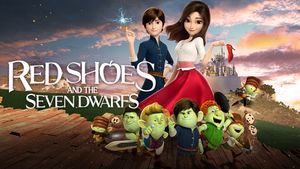 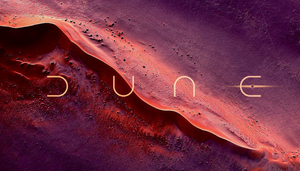 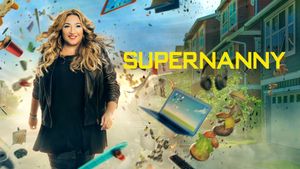 I'm super excited to be a part of the iconic Candyman campaign! 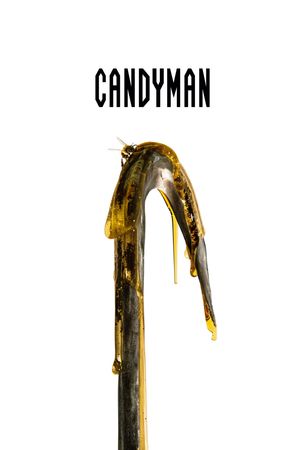 Well it's been a bit since the last update, but things are chugging along!

Including shows on MTV, Oxygen, Discovery and Nicktoons.

Also I've been a part of several amazing trailer albums released to the industry! 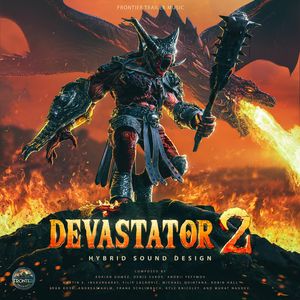 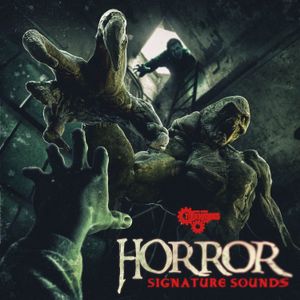 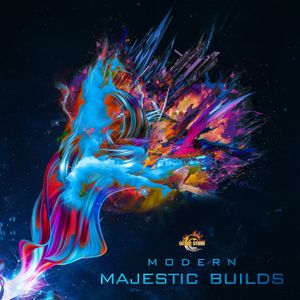 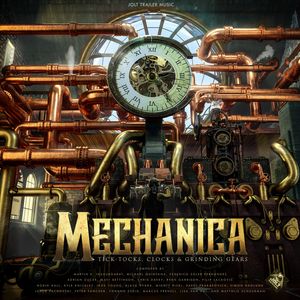 I'm very excited to have pieces on 2 awesome new albums! 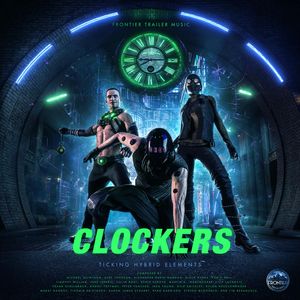 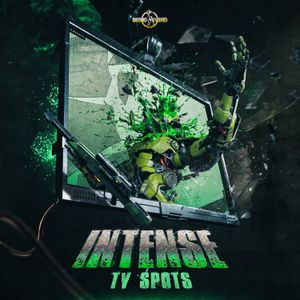 Happy to be part of Jordan Peele's "US" campaign!

I'm sooo excited to announce my sound design placement in the up coming "Us" trailer.  Thank you to Gothic Storm Music for the placement! 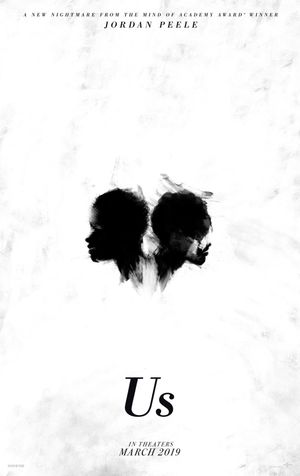 I'm catching up on album announcements!  I'm proud to be on these 2 Gothic Hybrid releases! 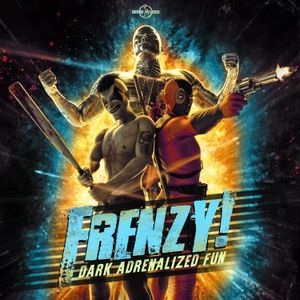 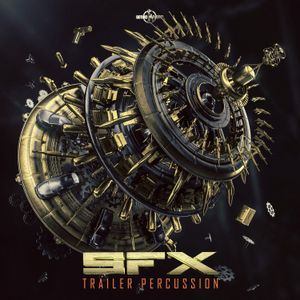 Happy to be a part of Glitchscapes!!! 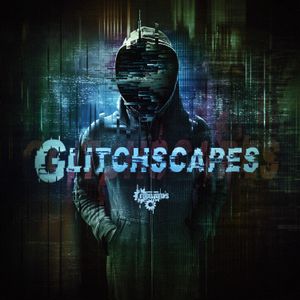 I'm monstrously excited to be a part of these 2 signature sound design albums. 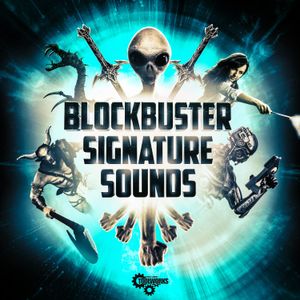 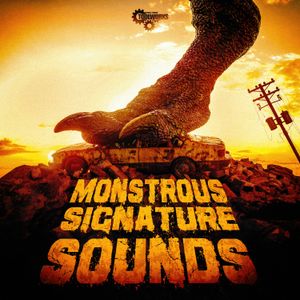 Here's a couple of recent Trailer Album releases I was able to contribute too.  Sparse piano and horror sound design.  Diversity is key!!

Take a peak at the artwork. 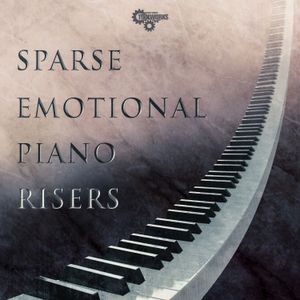 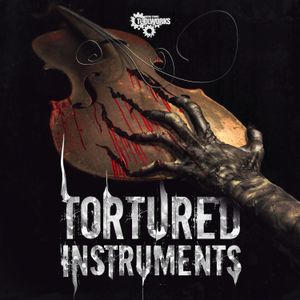 I've had the pleasure of contributing to several MINIM albums recently.  It's a fun TV label that focuses on minimal instrumentation.  Here's a look at the album covers! 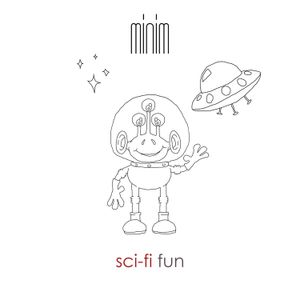 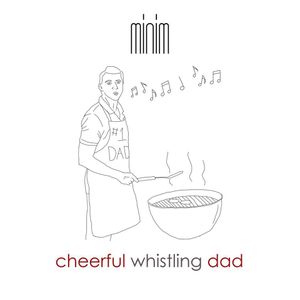 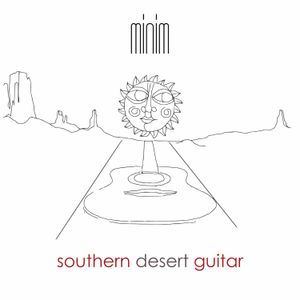